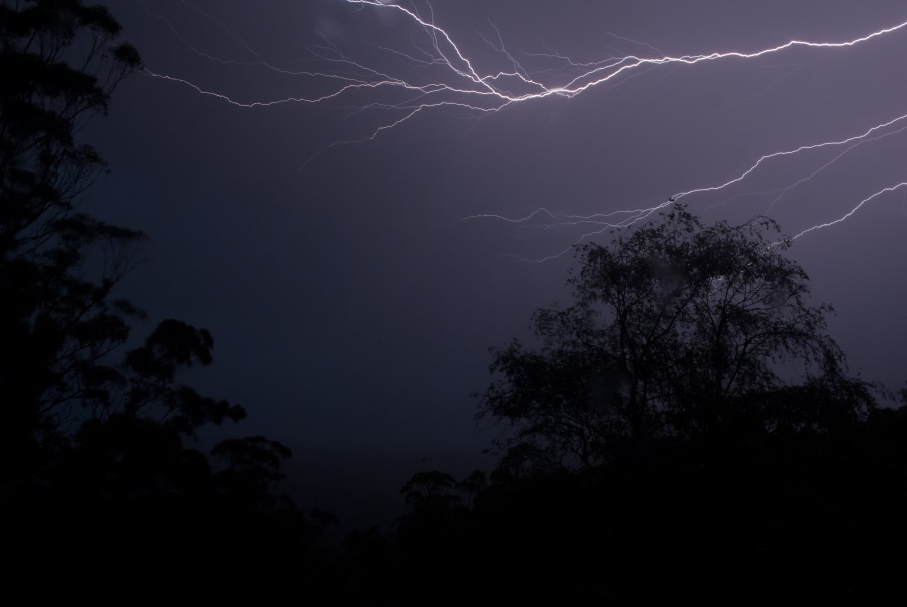 As February crawls on and temperatures hit the high 30s and low 40s, and the humidity plunges, it is not just us that will be suffering in the heat: Our PCs and other devices are set to swelter as well, but there are things we can do to help our machines along and increase their chances of surviving the summer.  We'll also look at that other weather phenomenon that can cause grief over Spring and Summer: Storms.

As our PCs, mobiles and other electronic devices become more powerful, a hidden side effect of this is that they use more power, and along with this increased power consumption is often an increase in the heat they generate. To compound the issue, a consumer push for everything to be smaller, slimmer, lighter, thinner means all of this power and heat is being crammed into smaller and smaller areas, making them harder to keep cool. So what can we do to help our PC's along? As it turns out, there are a few things we can do! 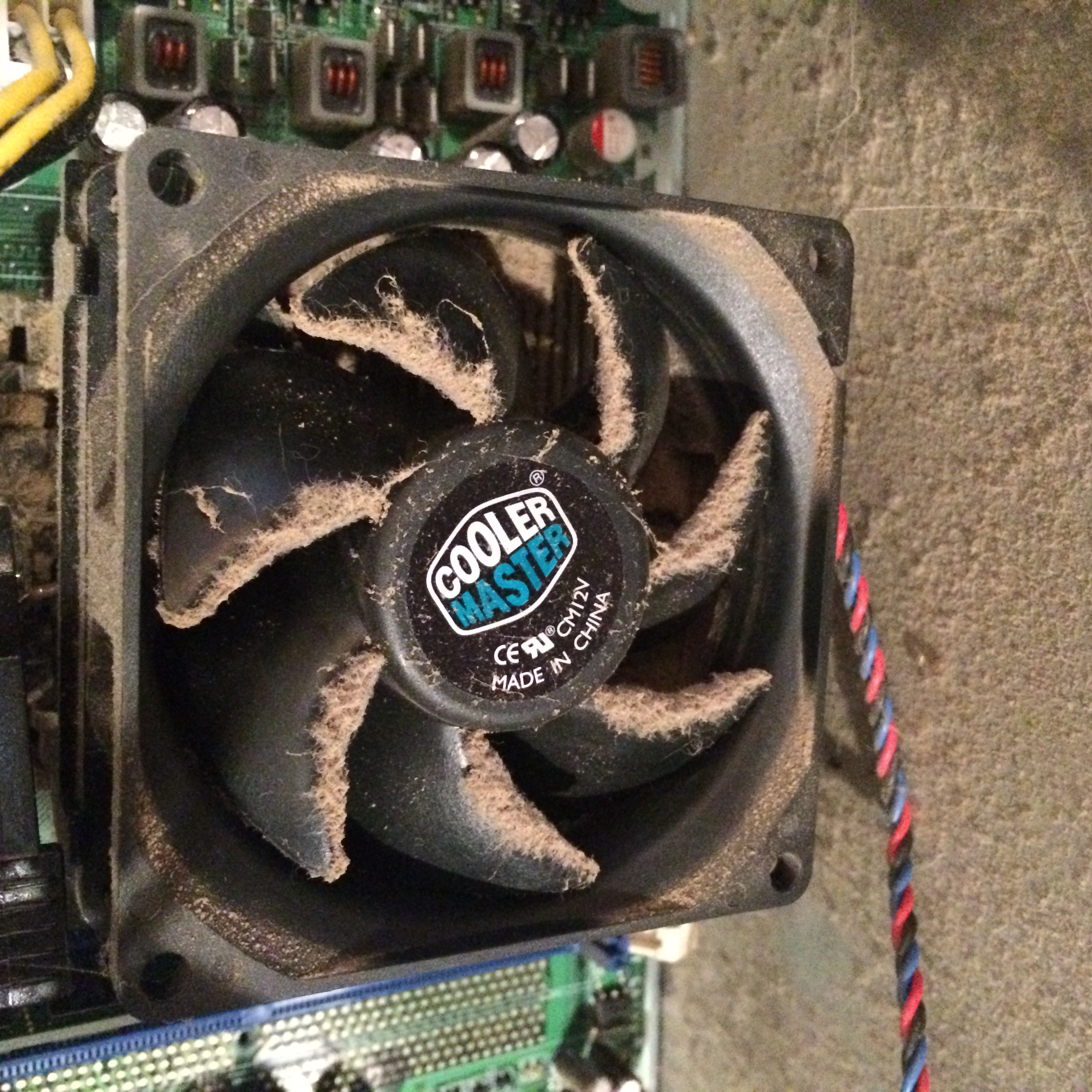 First of all, is to turn your machines off. This may seem like an obvious thing, but if you are not using your machine,  powering it down in the heat of the day can save your machine a whole lot of stress. Making sure your machine is clean and free of dust (see Cleaning your PC), with clear airflow around it is the next best thing. We've all been guilty of cramming our PC's into cupboards and under desks because it looks neater, but you won't be doing your PC any favours by limiting its access to clean air. A more subtle tool is to tweak your machine's power settings, allowing it to sleep when it is not being used, turning off hard drives and monitors while it is inactive, and throttling down your CPU during times of light load will also go a long way to reducing the amount of heat your machine generates. Taking your machine to a local PC shop (Call Imaginarium IT on 1300 765 573 if you are between Penrith and Bathurst) for a service is also a good idea, as they will be able to help you with cleaning it, and undertaking more advanced work such as replacing the thermal grease that sits between your CPU and it's cooling fan/heatsink, adding in extra fans, tidying up your internal cabling for better airflow and tweaking your power settings for you.

If you have a laptop, these tips all apply, and are of even more importance, as laptops have even less airflow, and sub-optimal air intake locations, meaning they are prone to heat-related issues on a much larger scale. Another important note when using laptops, is to make sure you don't use them on soft surfaces where the air intake and fan outlets could be blocked, such as on beds and couches, as this is a sure-fire way to cook your machine (or burn down your house!) 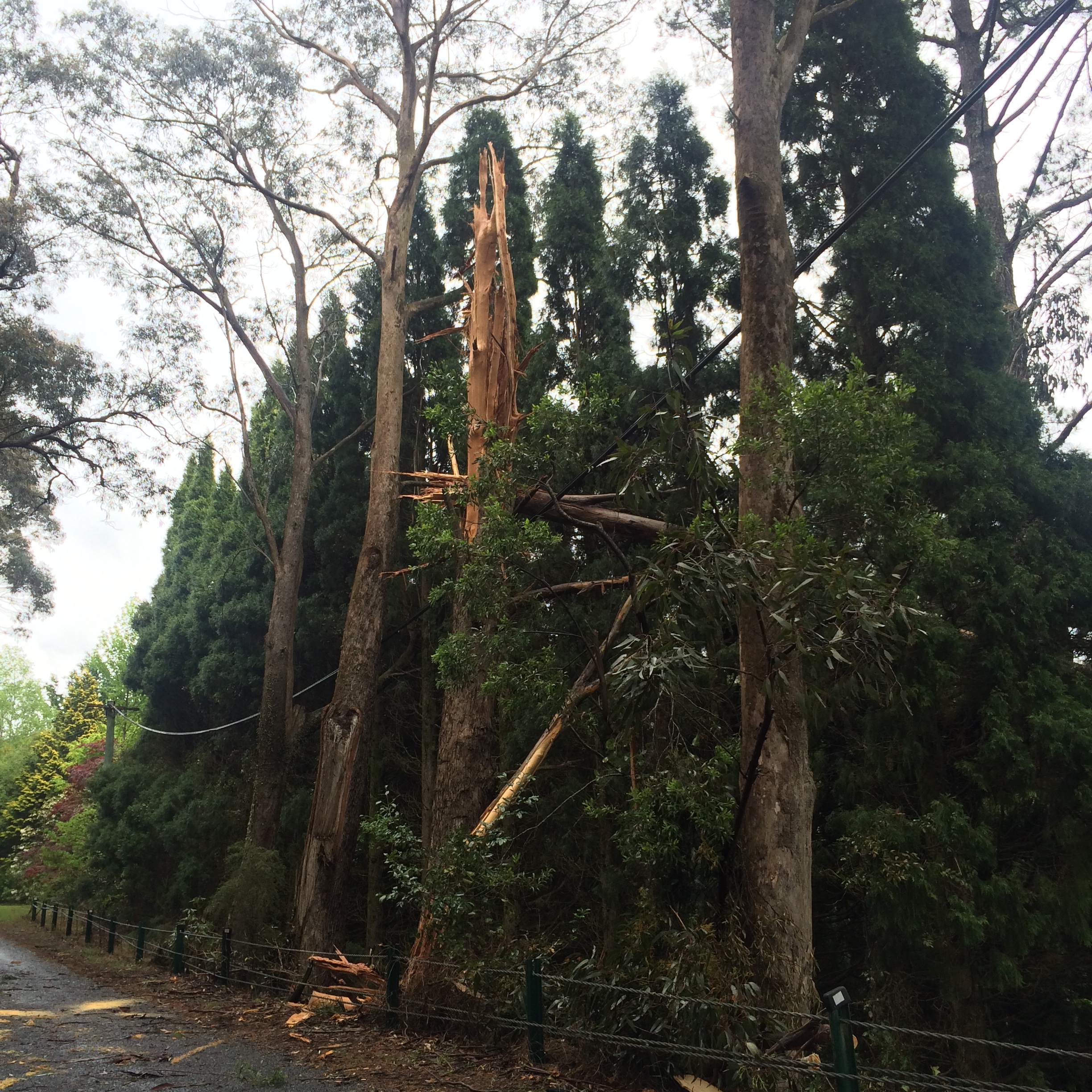 Over Spring and Summer, many places are often witness to spectacular storms, and while the majestic lightning shows that accompany these are visually breathtaking, they can also wreak havoc on local infrastructure and our own electrical systems. Of course, the best way to avoid damage is to simply unplug anything you cannot afford to lose. And powering your equipment down and/or turning it off at the wall is not enough: With your average ground strike having a potential of around 100 million volts (that is not a misprint!), the small air gap of a switch will be no barrier. And don't forget that your house, ignoring a direct hit, often has two points of entry: Power and telephone, and to unplug them both.

In addition to this, it is not uncommon for a lightning-induced surge to travel from one piece of equipment to the next via other cables, such as a HDMI cable between your TV and amplifier, for example, so make sure you unplug everything from the wall, or you may not be protected. In addition to this, we are being sold somewhat of a lie when it comes to surge protectors. While these do work well in filtering out small, transient surges from the supply, they will do next to nothing when it comes to larger spikes like those that occur during lightning storms. In addition to this, these devices have a finite amount of energy that they can safely shunt before they become useless. Each smaller surge that they deal with essentially erodes their ability to deal with larger surges, and as such, should be treated almost as a consumable and replaced regularly. Finally, Uninterruptable Power Supplies, or UPS's, will offer very little in the way of lightning protection, and in some cases may actually make systems more vulnerable to damage. These are also known as battery backups.

Of course, the other way to protect yourself and at least your information is with a solid backup routine. This is harder than it sounds, but the acid test is that if you can afford to lose everything on your PC right now (that is not stored either on the cloud or on an external drive somewhere that is), then you are backing up enough. If not, it is never too late to review your plan and make adjustments. In context of inclement weather, we must also remember to disconnect our backup drives, and unplug them when we are done. This protects them from wear and tear, heat related issues, lightning damage and other hazards like virus and malware infections.

So as summer draws on and the heat looks set to stay, follow these handy tips to keep your machines operating well and your data safe! Sign up to our mailing list for more advice over the coming months!